Lean and Operational Excellence in the BBQ Pit

Over the past couple of years, BBQ cooking has become a hobby for me. I enjoyed watching BBQ Pitmasters on TV and it led to the purchase of a wood smoker to do low-and-slow barbecue. After a lot of experimenting, I’ve developed some decent tried-and-true recipes, but I wanted to learn how to move beyond good barbecue to great barbecue. Imagine my delight when my wife surprised me with an early Christmas gift of a two-day cooking class with world-champion BBQ competitor, Myron Mixon (the ornery judge on the BBQ Pitmaster show). I spent two days at his home in Unadilla, GA, learning his approaches and techniques.

Myron is authentically Southern. His accent is thick, and I think he would be proud if I called him a redneck.  Award-winning BBQ is his life and livelihood. As I sat in his class taking copious notes, I couldn’t help but realize that I wasn’t just getting an education in cooking—I was getting an education in Lean. I doubt that Myron knows anything about Lean, and I certainly didn’t hear a single Japanese word come from him. Yet I watched him practice many of the things that we associate with Lean manufacturing concepts when we strive for operational excellence:

Myron and his team didn’t know the terms of Lean, but they knew how to apply it in real life—that’s part of what made them a championship team. Myron has reached the top of his profession and, somehow, he knew intuitively to implement disciplines that we in the manufacturing industry call Lean. There’s a valuable lesson I found in my BBQ experience: operational excellence comes from the daily application of Lean principals, not from the spouting of the jargon.

Now, as Myron said at the close of the training, “That’s it folks.  Now git yo’ ass off my property.” 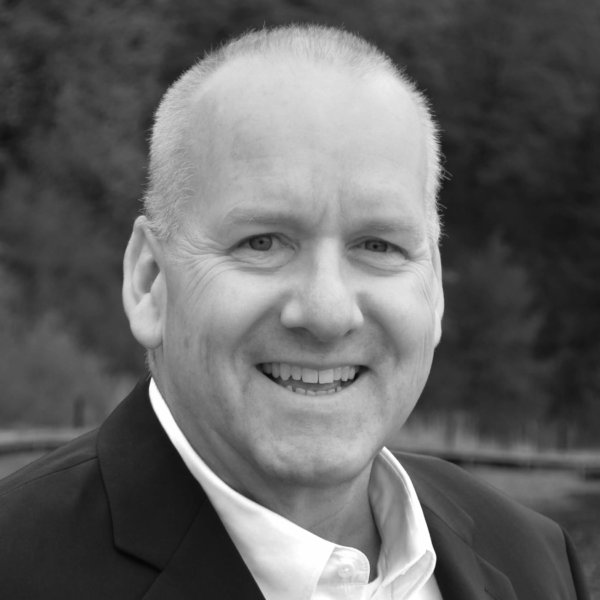